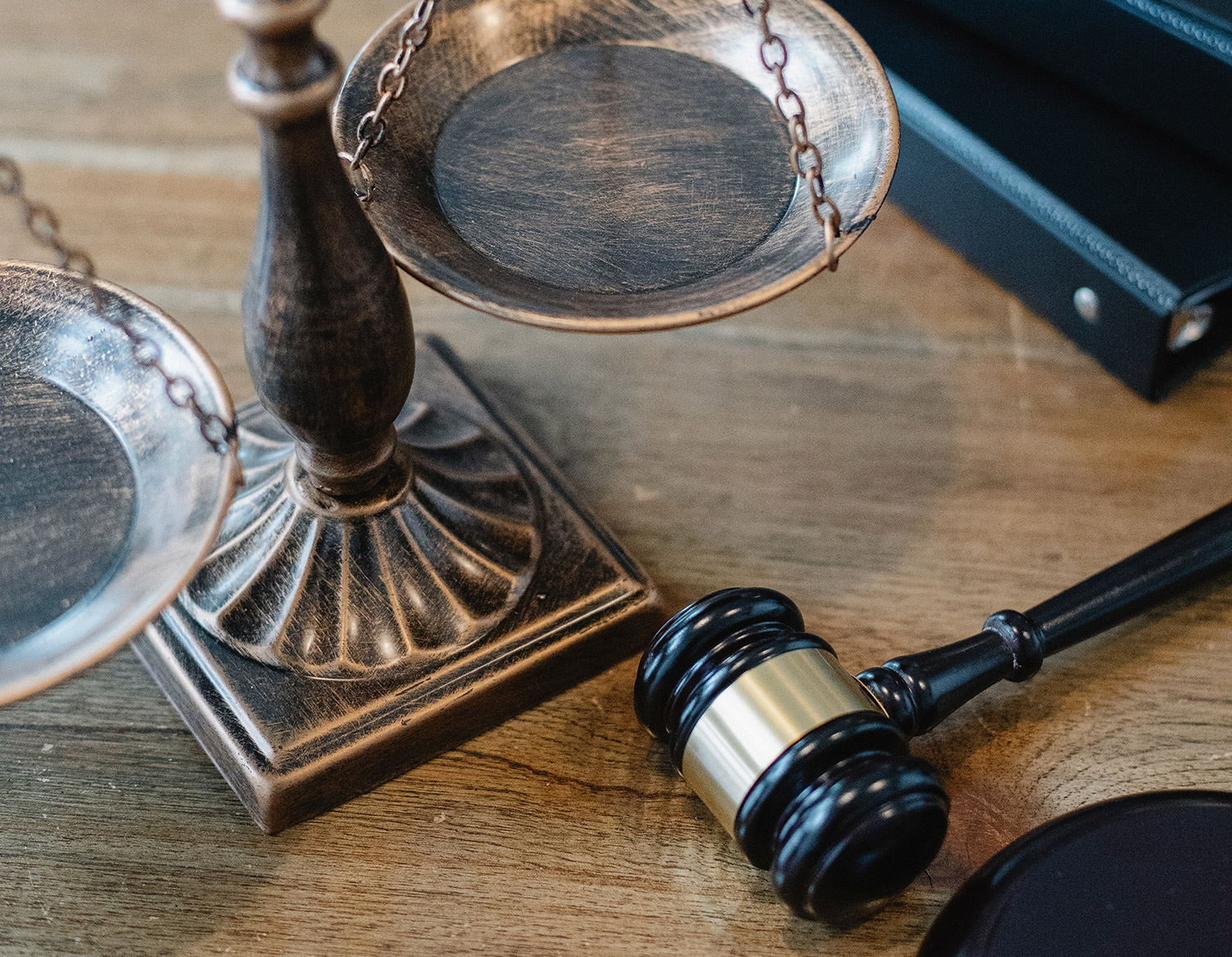 The Hague Court of Appeal lifted the attachment on shares held by Samruk-Kazyna, in KMG Kashagan B.V. that had been levied by Anatolie Stati and Gabriel Stati (the “Statis”) in attempt to enforce the arbitral award they obtained against the Republic of Kazakhstan.  In May 2019, when the attachment was levied, the value of these shares was estimated at $5.2 billion.

Now, the Hague Court of Appeal has ruled that the shares enjoy immunity from execution based on customary international law.

Specifically, the court determined that the shares must be considered “property of” the Republic of Kazakhstan for the purpose of Article 19(c) of the UN Convention, and that the Statis had failed to make even a “plausible” showing that the shares do not have a public purpose. In this context, the Court referred to Samruk-Kazyna’s mandate to increase the national welfare of the Republic of Kazakhstan.

The court also ordered the Statis to pay costs and legal fees.

This decision follows the December 2021 decision by the Dutch Supreme Court to reverse the recognition of the Statis’ fraudulent arbitral award.

The Minister of Justice of Kazakhstan, Kanat Mussin, commented on the decision: “This is a significant win for the Republic of Kazakhstan and its people, and another crucial defeat to the Statis.”

Marat Beketayev, who serves as Advisor to the Prime Minister of the Republic of Kazakhstan, also commented: “We had no doubts that the Statis’ attachment over KMG Kashagan B.V. shares, which was initially obtained in ex-parte proceeding, was unlawful from the very beginning. Now it is confirmed by the court, the attachment has been lifted and justice prevailed.”

Separately, the Brussels Court of First Instance handed down a decision allowing the Republic of Kazakhstan to proceed with its claim for damages against the Statis for their wrongful attachment of the assets of the National Fund of Kazakhstan.

As a result of the 16 November 2021 judgment, all the attachments over the assets of the National Fund of Kazakhstan that the Statis had previously obtained in Belgium were lifted.

Therefore, Kazakhstan applied to the Brussels Court of First instance to introduce a claim for damages against the Statis for their wrongful attachments. In response, the Statis attempted to block this claim until the end of proceedings that are pending before the Supreme Court of Belgium.

The Minister of Justice of Kazakhstan, Kanat Mussin, commented on the decision: “The Statis will have to face the legal consequences of the long-running fraud schemes they have perpetrated against the Republic of Kazakhstan and other persons. They have to pay for the damages they caused to the people of Kazakhstan and for abuse of judicial system of Belgium.”

In similar vein, Mr. Beketayev commented: “We will continue to fight against criminals, like the Statis, and will not allow our country, our investment system, our people, and our resources to be taken advantage of by fraudsters. We will pursue all available remedies against both the Statis and the co-conspirators in their fraud, including Daniel Chapman and his Argentem Creek group of companies, to bring them to justice in all jurisdictions.”

The Court has set a three-day trial in the next year to hear the claims for damages owed by the Statis. In advance of this trial, the Court has established a procedural calendar for Kazakhstan and the National Bank of Kazakhstan to file their supporting evidence.