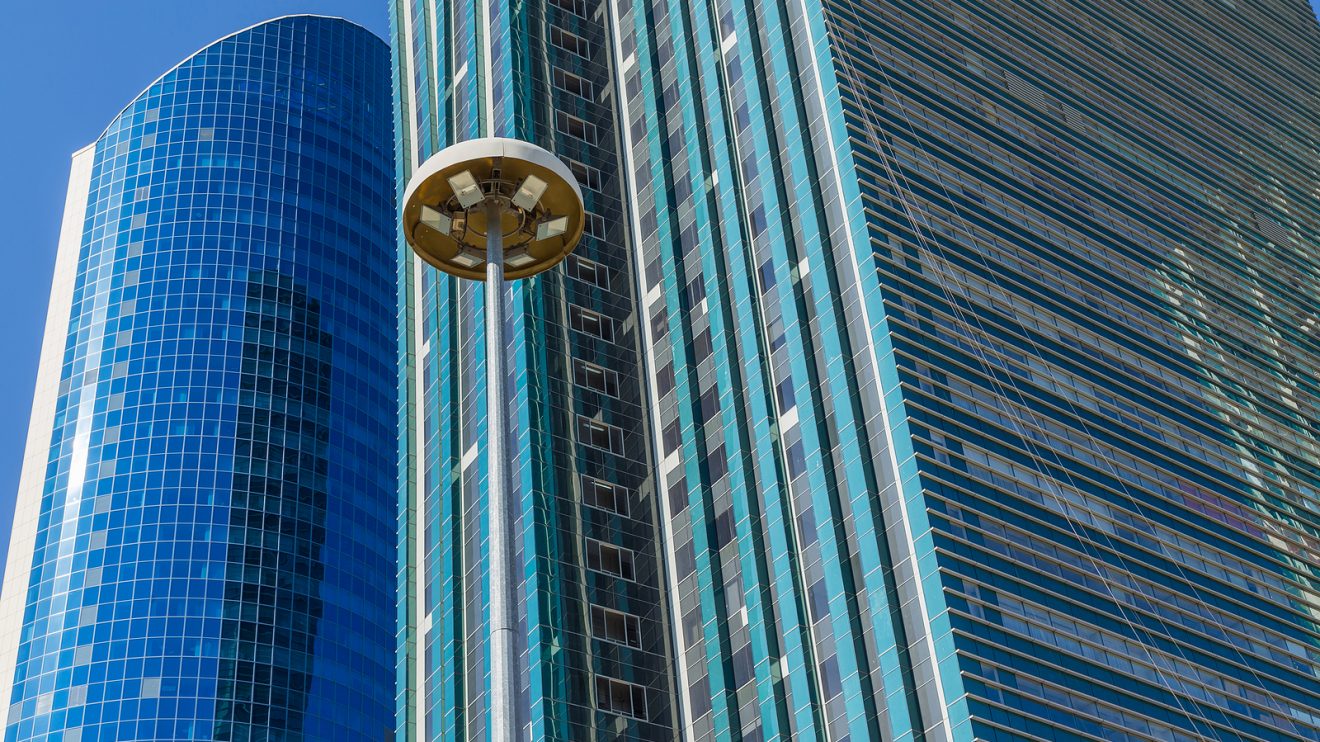 This data shows that, as of May 2021, of 19 cases brought against Kazakhstan to date, 10 were won by Kazakhstan, two were settled before an award was made, six were lost in arbitration, and just one is still being contested.

“This lone outstanding case involves the Moldovan investors Anatolie and Gabriel Stati, who – as the Belgian Court of Appeal confirmed in November 2021 – participated in a large-scale fraudulent scheme before, during, and after arbitration and deliberately ‘misled’ the Swedish Courts,” asserts Akhmetova.